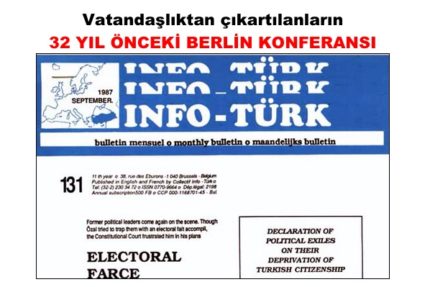 One of the most striking anti-democratic practices of the Turkish regime has been the deprivation of the opponents of the regime of their Turkish citizenship. Though the number of the public figures who have been deprived of citizenship for political reasons is about 200, those who refuse to do their military service too have been the target of this repressive measure. So, the number of all those who have lost their citizenship in this way rose to 13.788 in 1987.On the occasion of Premier Ozal’s visit to West Berlin on September 23, 1987, a group of the victims of this anti-democratic practice held a press conference, attended also by the representatives of the Human Rights League and the Alternative List of West Berlin.During Ozal’s stay in West Berlin, the Presidency of the West Berlin City Assembly gave a reception in honour of those exiled Turkish and Kurdish opponents of the Ozal’s regime.We reproduce the full text of the press communiqué signed by 43 political exiles:

“Since the September 12, 1980 military coup 13.788 people have been deprived of their citizenship. Under all the decrees concerning this practice appears the signature of Turgut Ozal, first as Vice-Premier and later on as Prime Minister.“Article 15 of the Universal Declaration on Human Rights adopted by the United Nations provides for that everybody shall have the right to citizenship and nobody can be deprived arbitrarily of his citizenship. Turkey is one of the signatories of this declaration.“However, the undeniable right to citizenship obtained by birth has been, since the September 12, 1980 military coup, one of the most violated fundamental rights in Turkey. “We, who adopt the attachment to democracy and human rights as a fundamental principle, have been accused, while our right to citizenship was being violated, of “acting abroad against Turkey.” Those who consider themselves and the anti-democratic regime that they established identical with Turkey have supposed that they could make us inefficacious in the opposition that we lead abroad against the regime of September 12. To such an extent that they, without having any proof in their hands, have deprived of their nationality those who could not be apprehended by police by claiming that they had fled the country. So, the practice of depriving of citizenship has been employed as a means of punishing and making inefficacious the opponents.“Prime Minister Ozal tries to give the impression that everything works in conformity with democratic norms and tribunals function independently and lawfully by respecting to the principle of “natural judge”. Whereas, the real situation contradicts this claim. We believe that the following examples which instantly occur to mind are sufficient to vindicate our view:” – Though seven years have passed since the coup of , the trials against the Confederation of Progressive Trade Unions (DISK), the Peace Association and many political and democratic mass organizations are still going on at military tribunals.” – The bans on all political parties which had been efficient in Turkish politics prior to September 12, 1980, are still in force.” – Though martial law has been lifted, martial law tribunals are still functioning. Furthermore, special courts have been set up under the name of “state security courts” without taking heed of the principle of “natural judge.”” – Articles 140, 141 and 142 of the Turkish Penal Code, unique in the world, have been aggravated and are still being applied. The present government carries out preparations with a view to aggravating again these articles.” – In last seven years 27 people have been executed for political reasons and 525 others condemned to death. The sentences of 136 condemned have been subjected to the approval of the Parliament.” – As it has been made public thanks to the hunger-strikes, prisons are still full of thousands of politically detained and condemned people. They are subjected to pressures and tortures incompatible with human dignity. It has been admitted by a governmental declaration that 1,244 people had died in prisons since the September 12 Coup. According to the findings of the Association of Human Rights (IHD), the number of those prisoners who were tortured to death rose to 149.” – The repression and massacres carried out on the Kurdish people of more than ten millions have been made more systematical with the adoption of the 1982 Constitution. Today, the Turkish Kurdistan inhabited by Kurds is ruled by the governors provided with extraordinary powers and many Kurdish villages are subjected to massacre and deportation.” – In Turkey, 1,683,000 people have been labelled and kept under a permanent surveillance. 300 thousands of them are banned to travel abroad.” – In addition to the 13,788 people already deprived of Turkish citizenship, 26 thousands more have been summoned to return to the country with the same menace.” – The Turkish consulates abroad continue the practice of seizing passports of Turkish citizens for their political opinions or acts.” – According to the information coming from the authorities, thousands of book, reviews and newspapers have been destroyed since September 12, 1980. In the course of the last period of three years and a half during which Turgut Ozal has been prime minister, 240 different publications have been the object of confiscation decisions and the authors, translators or publishers of these publications have been indicted. The practice of interdiction, confiscation and censorship on publications is still being carried on. Many publications appeared in Europe too are the object of interdiction.“It is not our personal salvation that we are looking for, but the right to citizenship which is our most fundamental right. We do not accept any bargaining to be imposed in exchange for the restitution of this right. Our problem is not a personal one, it is an integral part of the question of establishing in Turkey a democratic regime based on human rights.” – The annulment of all laws which, in contradiction with the European Convention on Human Rights, suppress the freedoms of opinion and conscience,” – And, parallel with this, the release of all political prisoners are the minimal prerequisites of being able to talk of the existence of a democratic regime in Turkey.“The restitution of our lifted right to citizenship must be considered within this context.“We have never lost our conviction that a democratic regime respecting human rights will be established one day in Turkey and that we shall carry on our life and work in our country. Once more we confirm here our this conviction.” 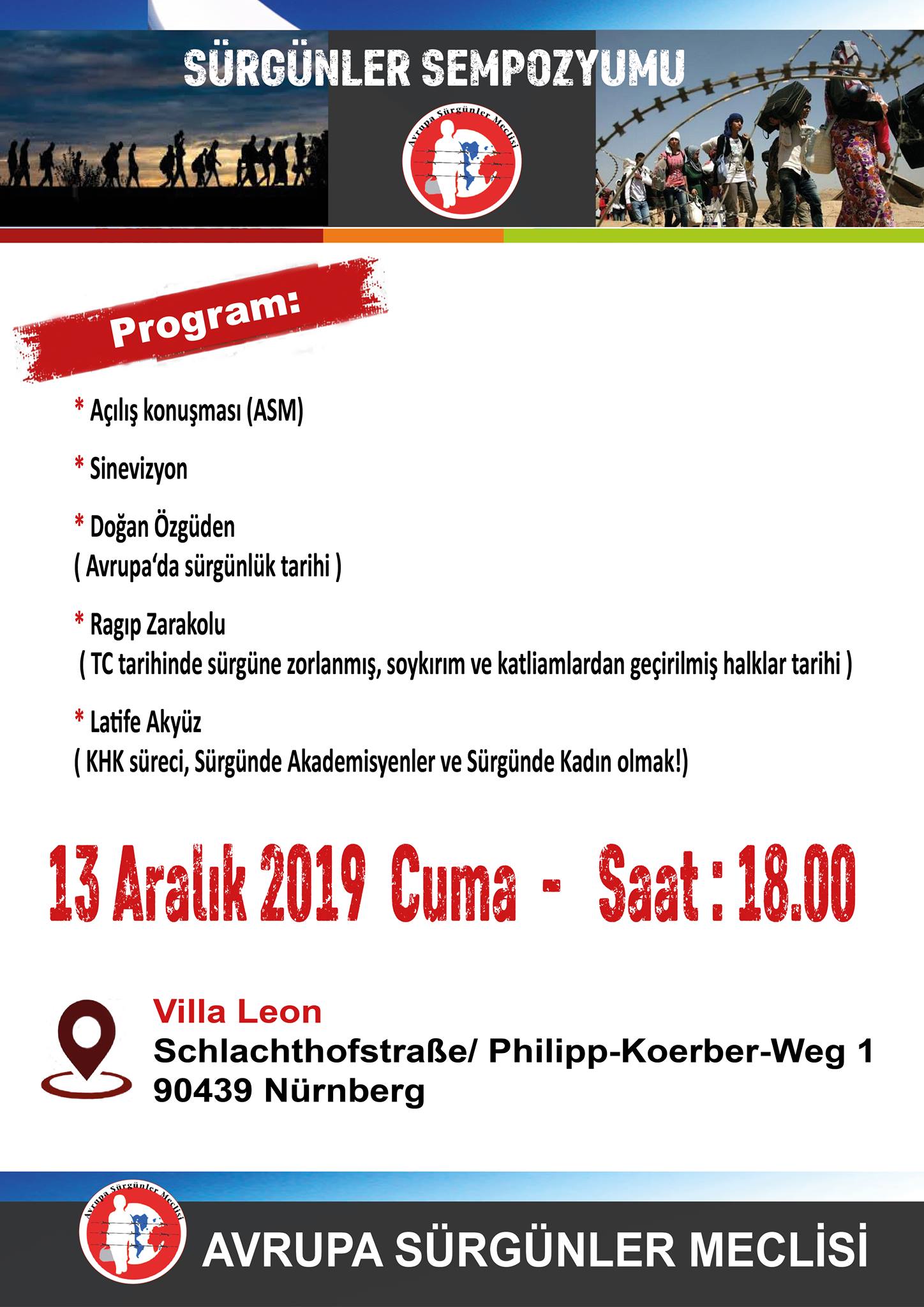 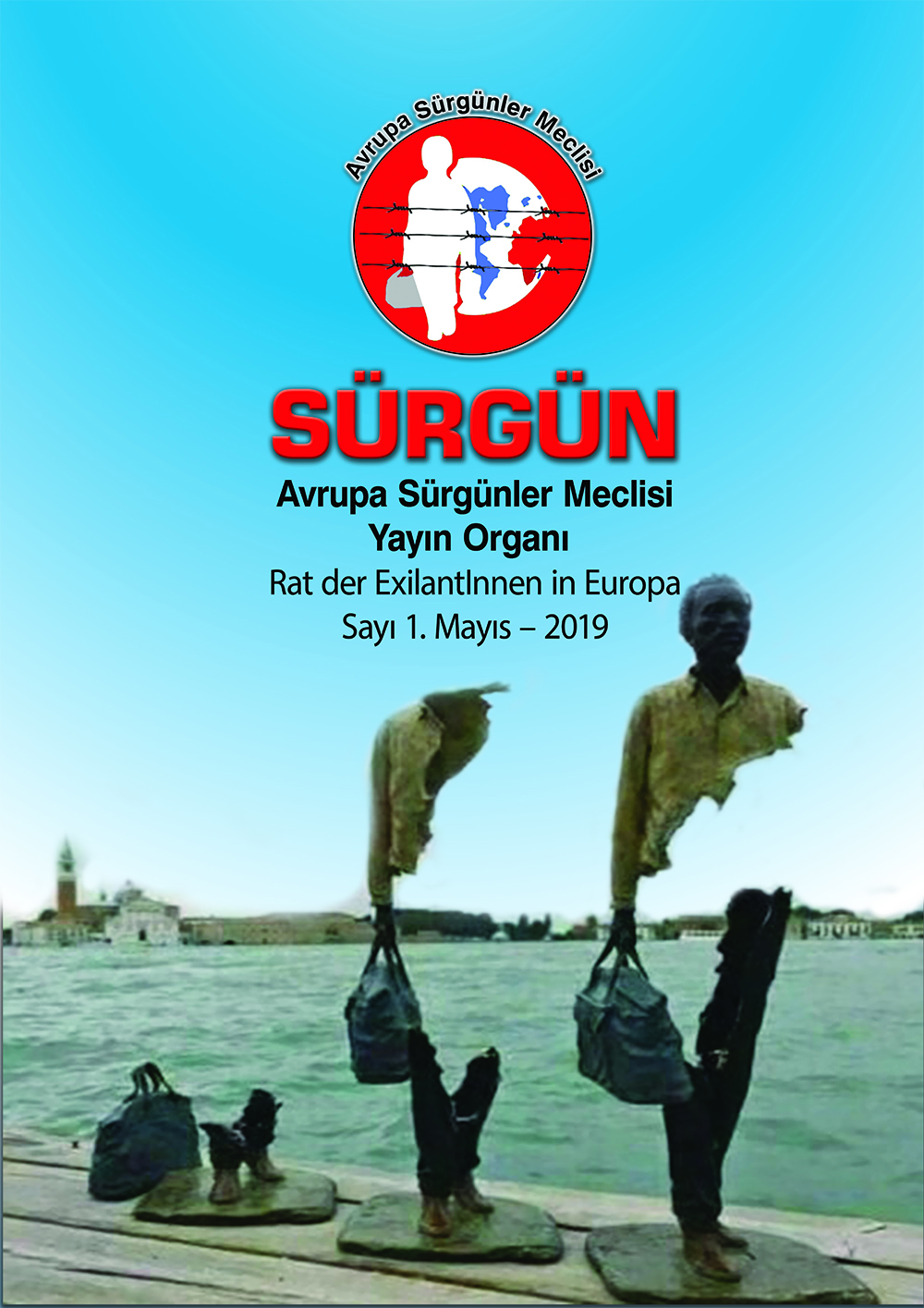 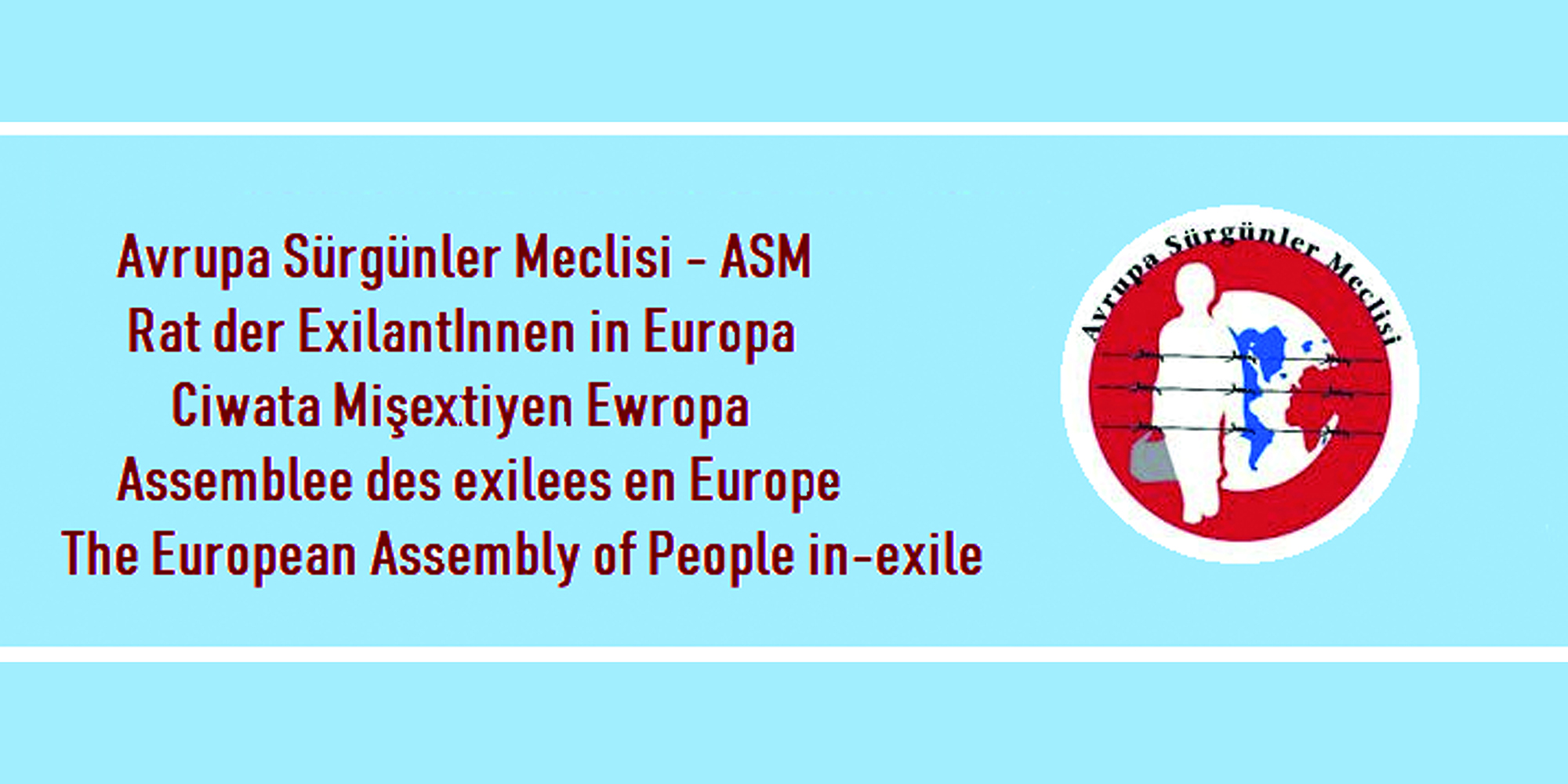